Be Our Friend
Keep up to Date

Home » whats-new » How can light affect me and my family?? 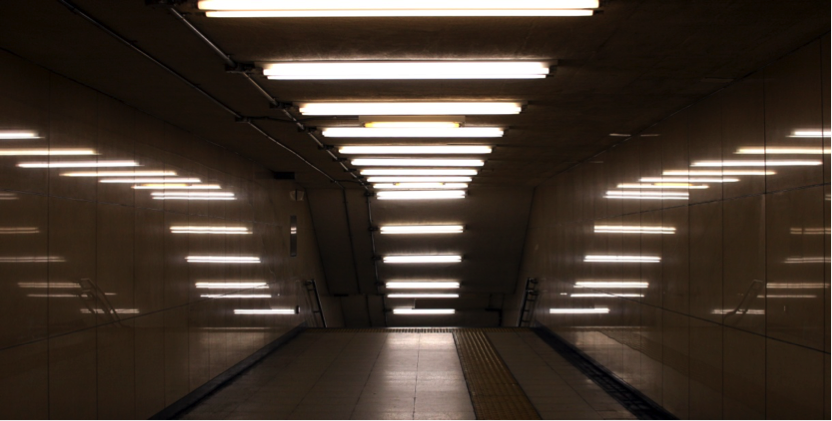 Are you one of those individuals that feel jittery, fragmented or irritable under certain lighting? In sensitive individuals, certain lights can trigger nervous system events like migraines, tics, or seizures. Some people simply feel uncomfortable.

This discomfort could be due to fluorescent bulb (tubes or CFLs) emitting a “flicker.” Or is it something about the light quality itself that irritates brain cells, either by electrical excitability or by a general physiological stress (fight or flight) response—or both. Examples of stress response is reduced heart rate variability, raised blood pressure, increased skin conductance, stronger startle response, reduced drop in body temperature during sleep, increased cortisol hormone, and reduced slow wave stage 4 (the deepest) sleep.

Numerous studies point to light quality, color temperature, or certain spectral patterns inducing a stress response. Interestingly, the effects are non-visual, meaning they are caused by light signals that hit the eye’s retina but that do not travel from the retina to the visual cortex (where we perceive images), but rather to the circadian pathways (regulating our sleep/wake cycle by reducing melatonoin, and influencing stress hormones, emotions, arousal levels, and muscle tension tone).   Fluorescent light by nature emits blue and red “bursts” vs. the smooth and continuous full spectrum output of incandescent light. This makes fluorescent light more difficult for the eyes and brain to process. Thus, one hypothesis is that the spiked nature causes erratic pupil constriction, alternating between constriction with blue spectral spikes or bursts and relative dilation from red light bursts, which then agitates the brain. Based on this hypothesis, it could be the reason that children and adults with autism are more often sensitive to fluorescent lighting. Environmental factors in a holistic view of the functioning individual can often be overlooked. The healthiest light is sunlight or candlelight, followed by incandescent, then halogen, then LEDs, then CFLs. It would make sense to switch out all CFL’s in the home, work or school for incandescent or halogen bulbs, especially with symptoms in that specific lighting. Specific consideration should be given to children with psychiatric, neurological, learning, or chronic medical conditions.